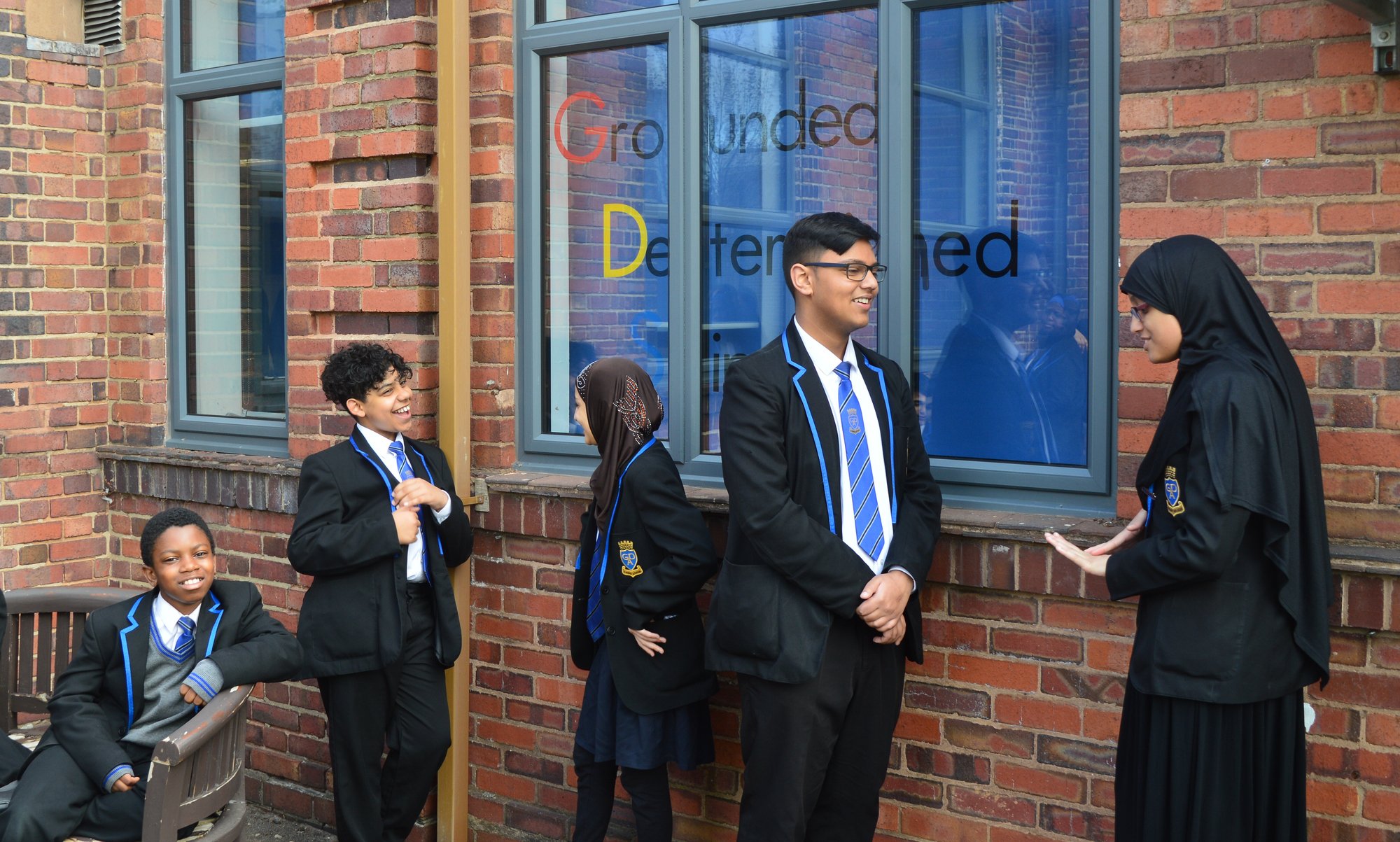 This status provides recognition that the academy champions diversity, celebrates differences and is a place where all pupils and staff are accepted without exception. 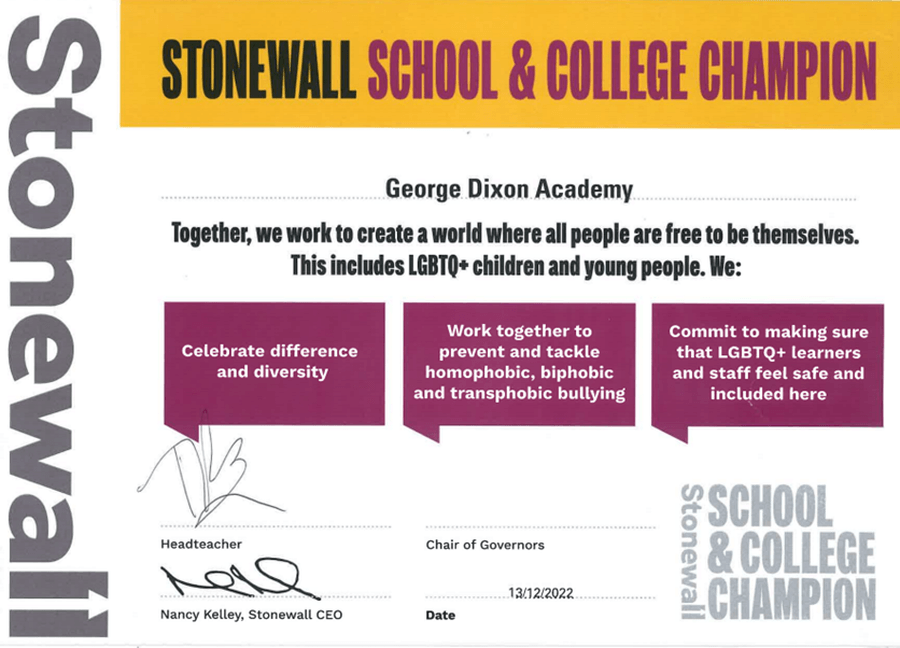 All the books listed on the Stonewall secondary school booklist are available in the LRC.

Starting Out 2018/19:  The LGBT Careers Guide, is now available as part of the academy’s careers resources.  The guide provides information and guidance about being LGBT in the workplace and information about careers in a range of employment sectors. 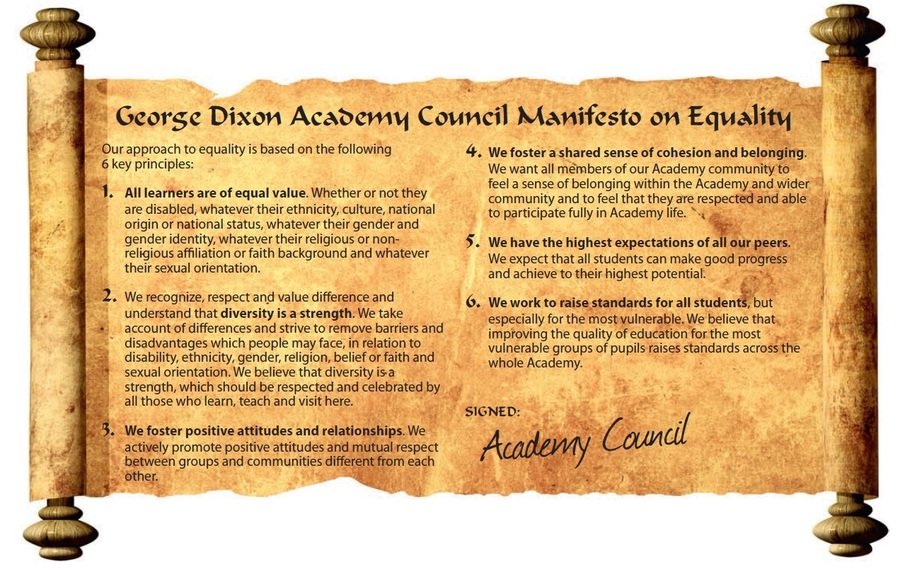 Sir Ian McKellen has appeared on stage and screen for over 50 years, more recently in huge franchises such as X-Men, as Magneto and Lord of the Rings and The Hobbit as Gandalf as well as playing Sherlock Holmes in an upcoming movie! He came out publicly in 1988, due to the implementation of Section 28 of the Local Government Act - legislation designed to prevent the 'promotion' of homosexuality in schools and as a result co-founded Stonewall (an LGB rights charity). In May 2015, he spoke to our Academy Council, met with the Headmaster and the Chair of Trustees, Sir Robert Dowling. He led two assembly talks, walked our corridors, popped into classrooms, and visited our Year 11 students preparing to sit their English exam that afternoon! Even for an institution with such a long and honourable history as GDA, this really was big.
In 2017, Stonewall released a report, discussing the experiences of lesbian, gay, bi and trans young people in Britain’s schools. You can read the report here.

On Monday 11th March 2019, Mr Khakan Qureshi visited the academy in his role as a Stonewall role model.  Mr Qureshi is an LGBT activist, writer and speaker.  He is the founder of the Birmingham South Asians LGBT group.  Mr Qureshi talked about his experience in overcoming both homophobia and Islamophobia.  Following Mr Qureshi’s talk students asked many questions and engaged in a lively debate about the issues raised about the speaker.  Some of our year 10 students said:  ‘It was quite insightful as we hadn’t met someone with the same experiences as him.  It gave us the opportunity to be open to someone who is so entitled to his faith, which allowed me to have more knowledge about the LGBT+ community.’ 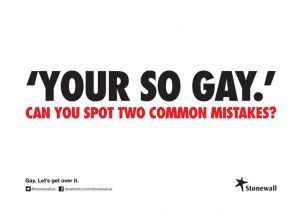 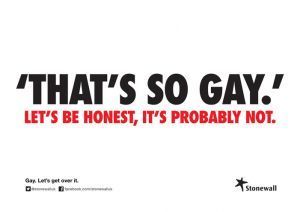 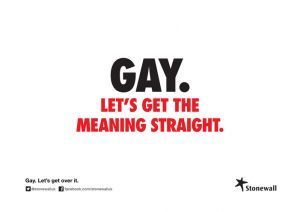